THE BUSINESS OWNER: TO BE OR NOT TO BE 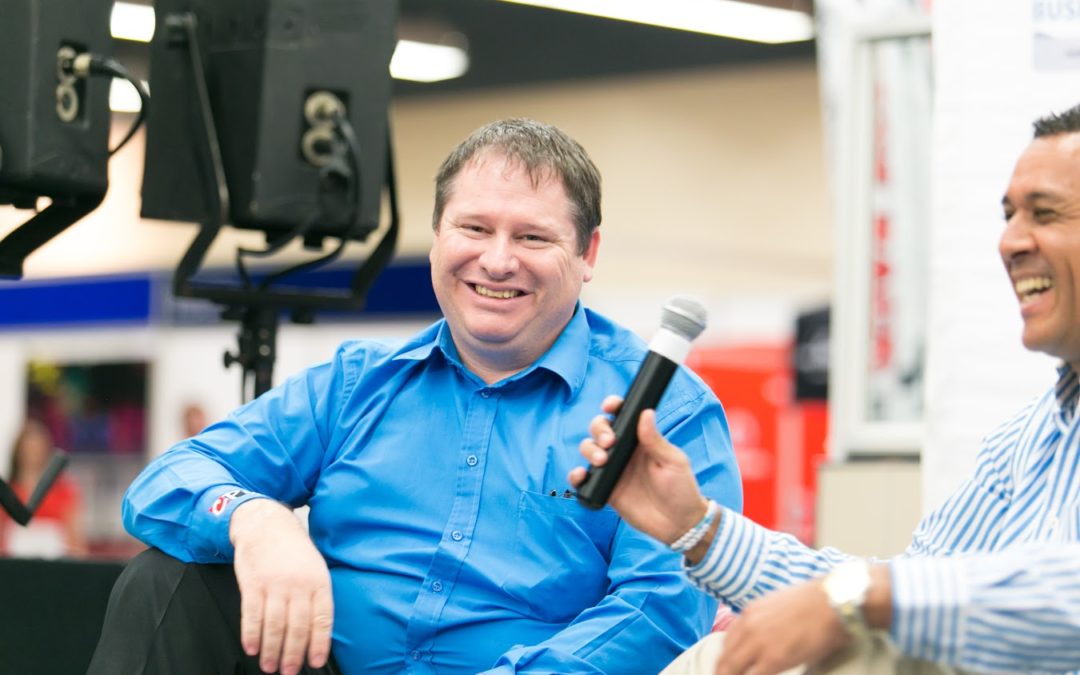 Published in the Your Money Newspaper August 2012

There are two kinds of business owners. No, I am not referring to good and bad business owners. The terms ‘good business owner’ and ‘bad business owner’ are relative and depend on people’s perceptions rather than measurable attributes. Instead, I am talking about the business owner who is self employed and the business owner who is employed. This may be a confusing statement, but allow me to start at the beginning and you will soon see my point.
In 1960 Douglas McGregor published his book on the X Y theory of employees. Since then, the world and business has changed to such an extent that this theory could easily be adapted to the X Y Theory of business owners. The differentiation could then be made between those people who own businesses because they want to be business owners and those who own businesses because they want to do what they want, when they want.
It is true that business owners can keep their own times and have privileges that staff don’t have. However, these privileges are earned by the hard work they originally put into their businesses. Quite often, the business owner who understands the responsibility of owning a business is the one who reaps the long term rewards, while the person who doesn’t is the same one that drives the same car five years later and complains about how tough business is. In short: you get what you give.
Owning your own business is not meant to be easy. If it were easy, everybody would be doing it and there would be no employees left. The fact is, however, that more people now own their own businesses than ever before – and the X Y theory of business owners apply to more people than ever before.
Let’s come back to the two types of business owners mentioned earlier: Mr/Ms X and Mr/Ms Y. For the first few years of business, one will be the first at the office and the last to leave, while the other will keep more comfortable hours. The one will work over weekends and miss holidays, while the other will be on holiday as often as possible and refuse to work on weekends.
While this person may have the money to get away with this for now, this attitude also leaves very little room for growth. I also believe that the greatest cause of unhappiness is that people are prepared to exchange what they want most for what they can have now. So, while you can ‘live the high life’ and impress your friends now, you will remain an employee of your business for as long as you are lucky enough to own it – or for as long as it owns you.
The lesson here is simple: To own a business means to sacrifice in order to reap the rewards when they are due to you.
← Previous Next →