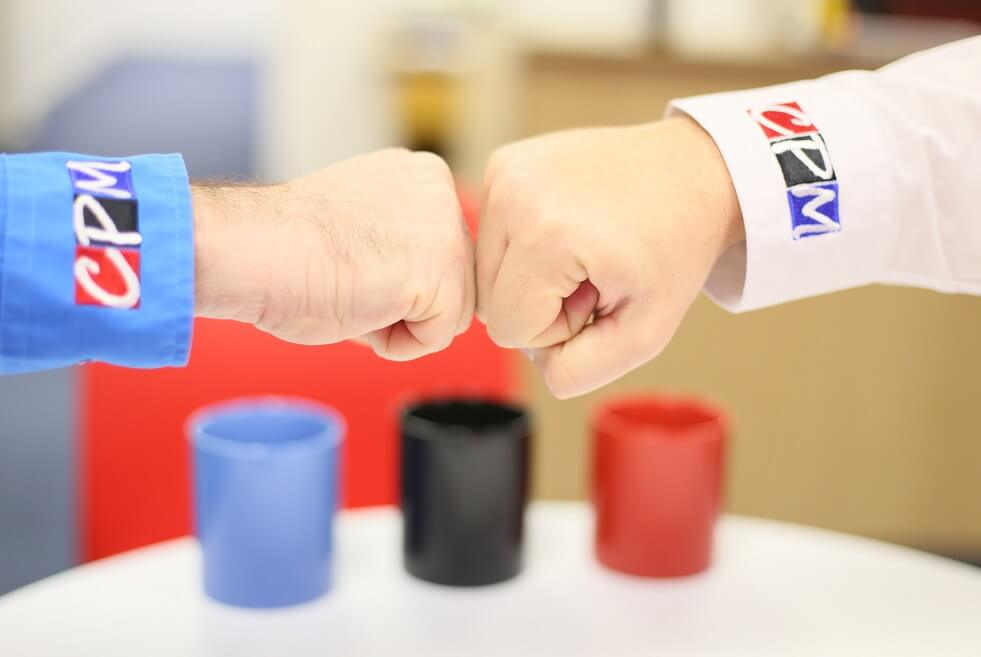 When one looks for the definition of “networking” in a business environment. Very little is available in comparison with terms such as “social media marketing (SMM)” and “network marketing”. However, to celebrate the International Networking Week, an initiative of BNI.

BNI started in 1985 by Dr Ivan Misner currently has more than 150 000 members in more than 45 countries. BNI is the world’s largest referral organisation. Its primary purpose being the building of powerful referral networks in the business environment.

Let’s start off with a thank you to Dr Ivan Misner and the BNI for creating and growing this week.

What does this mean to small businesses?

International Networking Week, a BNI initiative, also a concept that needs to be adopting by all businesses. The tricky part being, not getting trapped. Trapped in the circle of networking where you attend events with the same people over and over. Expecting some form of results without interacting, giving or excepting leads. The key of here, is to “make the circle bigger”; thus meeting new people. This is where the success of networking is up to you. Simply attending is not enough – take part, interact and reciprocate.

Events are, of course, not the only form of networking available to businesses. It could simply be the relationship between you and a key person. Find a market maven and build your relationship with this person and they will become your biggest contributor with referals. This is not a relationship you should pay for; a market maven an influential person in your industry trusted by your target market. Combine this person (or persons) with the “Six Degrees of Separation” theory and grow your network.

Then there is the fairly new concept of social marketing. For some reason, we are being convinced that this is the new and only form of networking needed in business. This myth is sold to us by the social network gurus whose only aim is to release businesses from its marketing budget. This does not mean that social marketing is a waste of time. In fact, social media is crucial to every business; but it is not the be-all of marketing -unless you are in the business of social marketing.